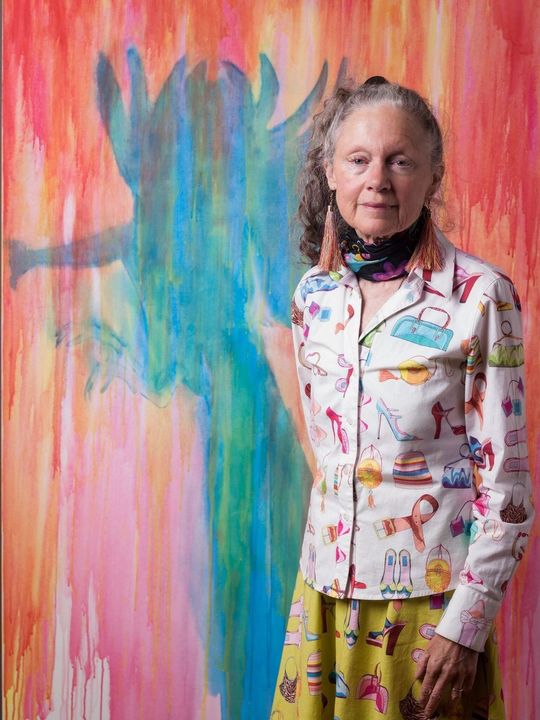 New paintings from Jessica Crothall are a continuation of her post earthquake work with fresh angles, colour, and symbolism.

While in Christchurch during the process of rebuilding Jessica became aware of the extensive use of scaffolding. These structurally joined together metal poles have subliminally affected her paintings. The overlapping and interlocking rods and poles are an overarching theme explored in colourful rainbow hues.

Born in South Canterbury near Waimate, Jessica grew up on a sheep and cropping farm and attended high school in Timaru where she had Gypsy Poulston as her art teacher. She attended canterbury school of Fine arts and graduated with a Diploma in Fine Arts in 1976. While she specialised in printmaking she soon grew tired of the printing processes and shifted to painting as her primary medium of expression by 1983. She has exhibited most years since then in solo and group exhibitions between 1984-2020. The have been mainly in Dunedin, and Christchurch, and also in Nelson and Auckland. During the period of the Chrysalis Seed Trust she was in a number of group exhibitions at the Centre of Contemporary Art in Christchurch(2003-2008). The last 11 years her work has primarily been responding to the Christchurch earthquakes. Peter and Jessica lived in Christchurch together between 1996-2011, then shifted to Dunedin in 2011. Jessica has lived and worked from their Dunedin home since then. She has several series of works on long term display at a number of public venues in Christchurch. These include Laidlaw College(Condell Ave), Kendons Ltd and the New Zealand Institute of Management building in Blenheim Rd. She has two recent cycles of work installed in Myanmar(Burma). 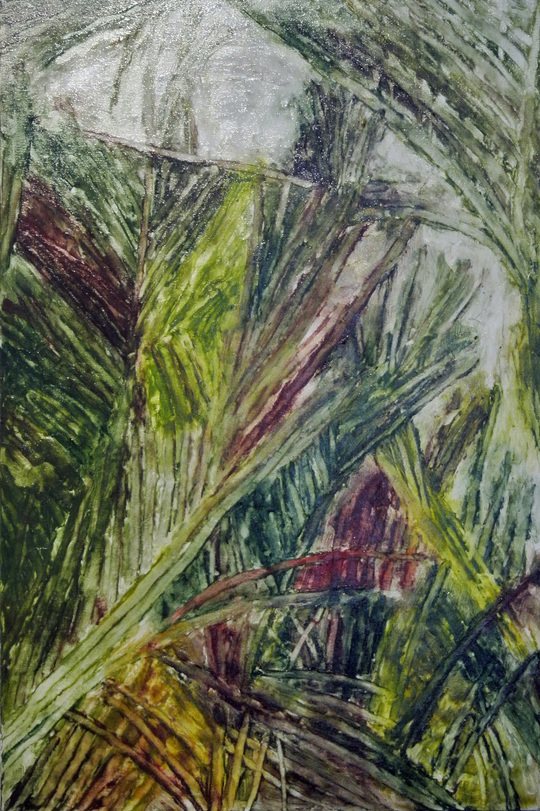 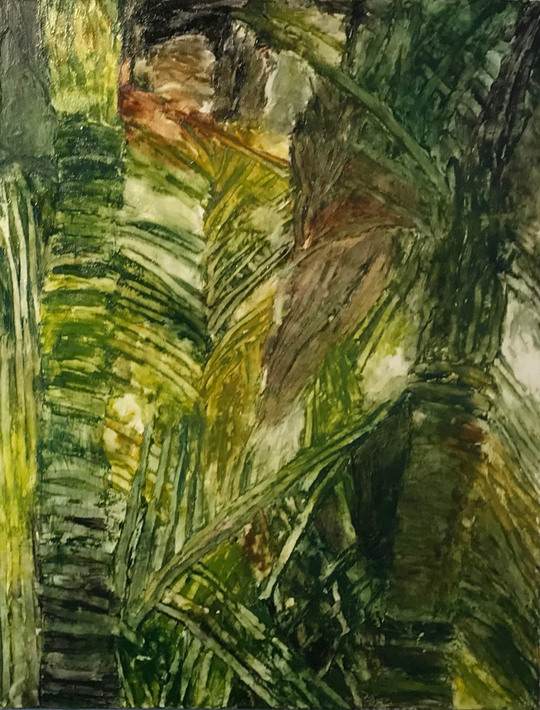 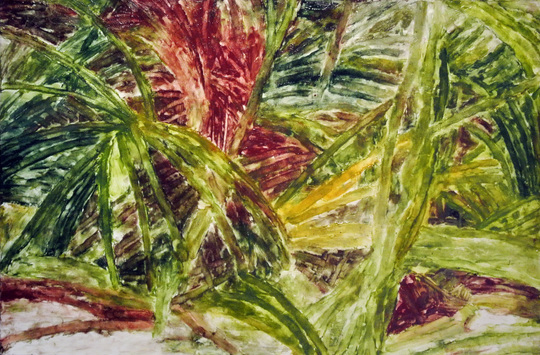 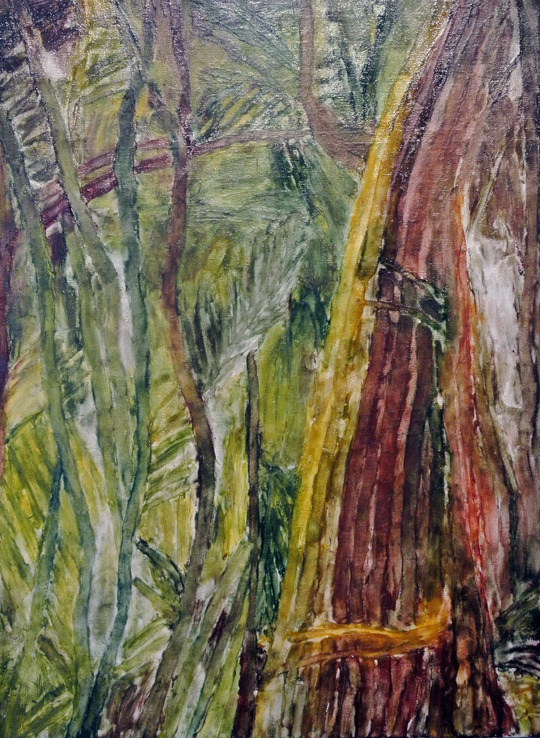 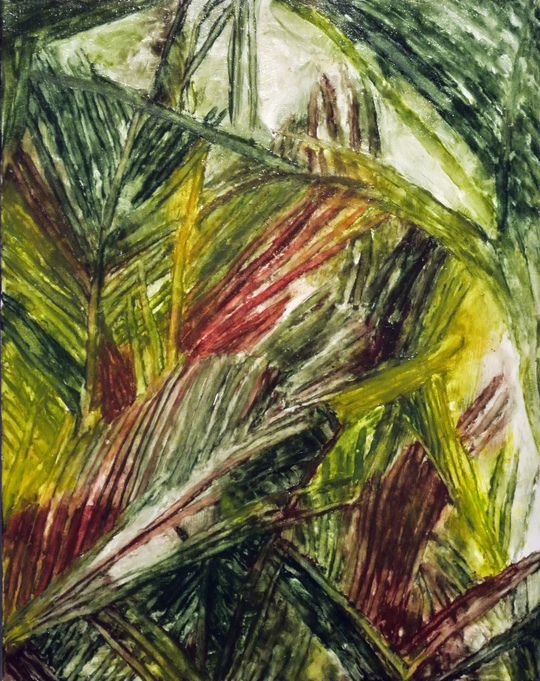 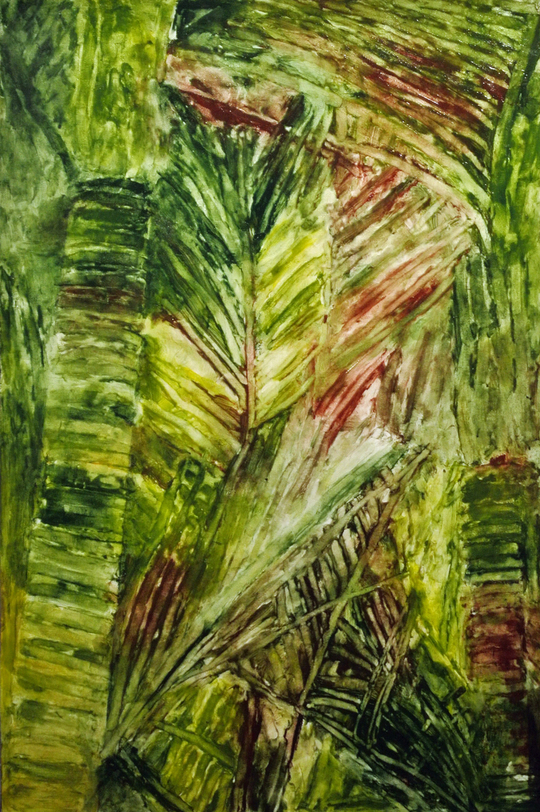 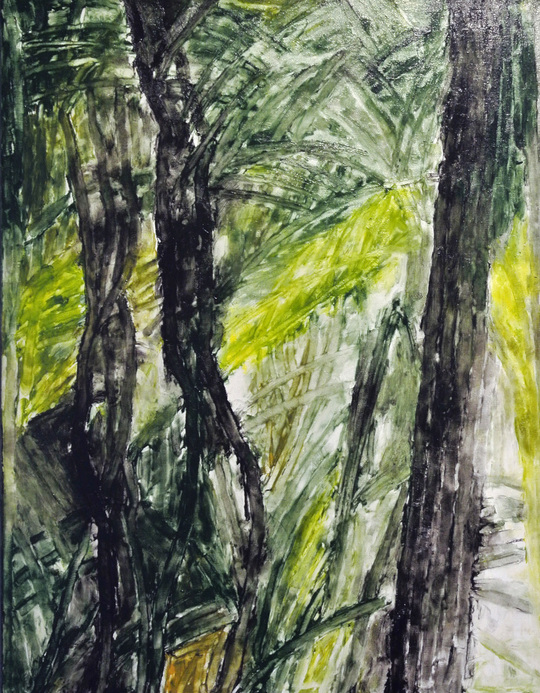 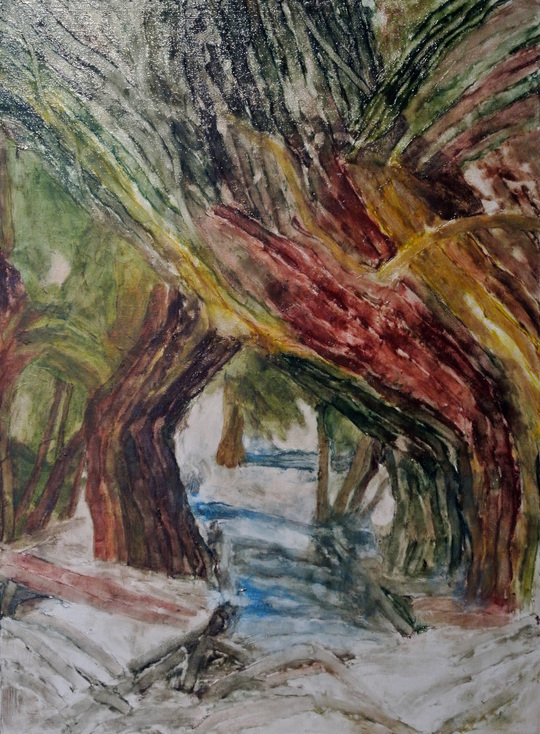 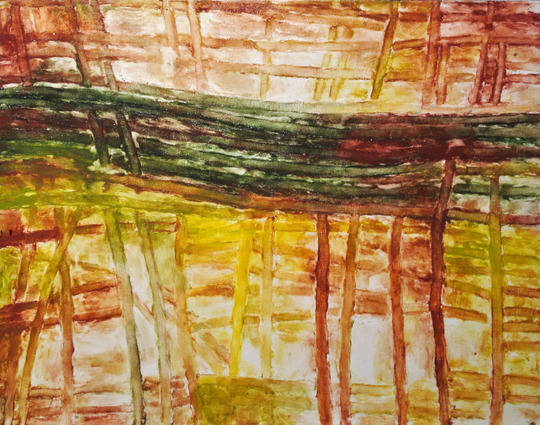 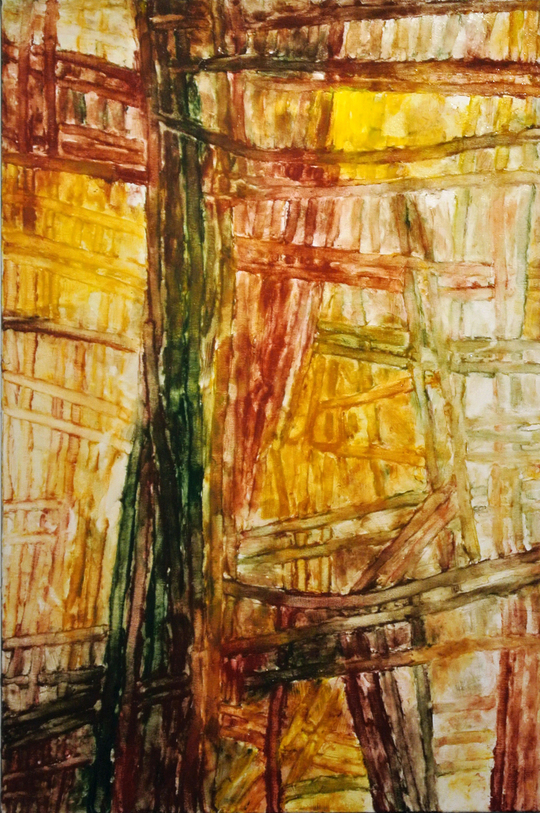 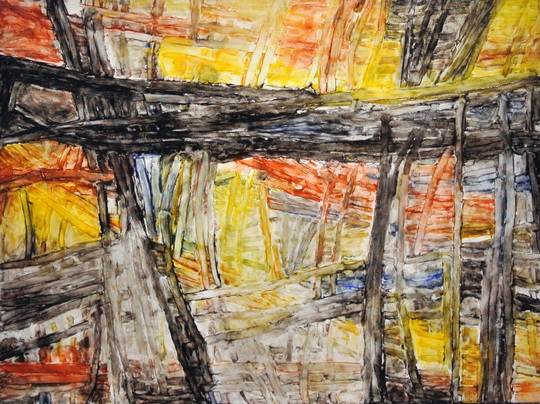 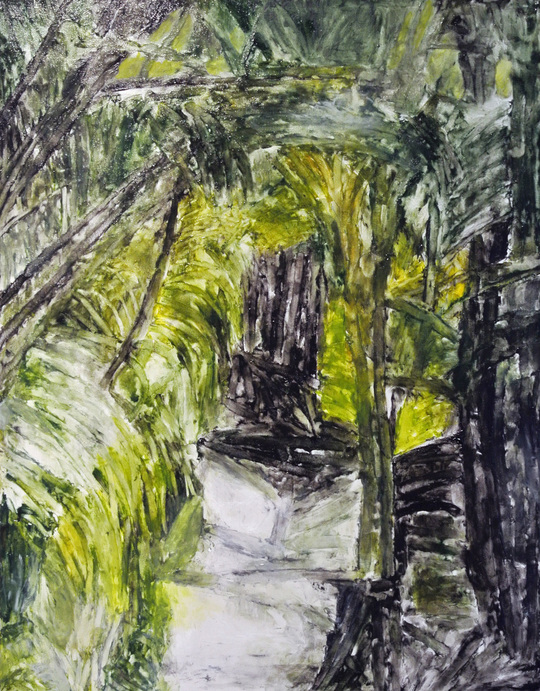 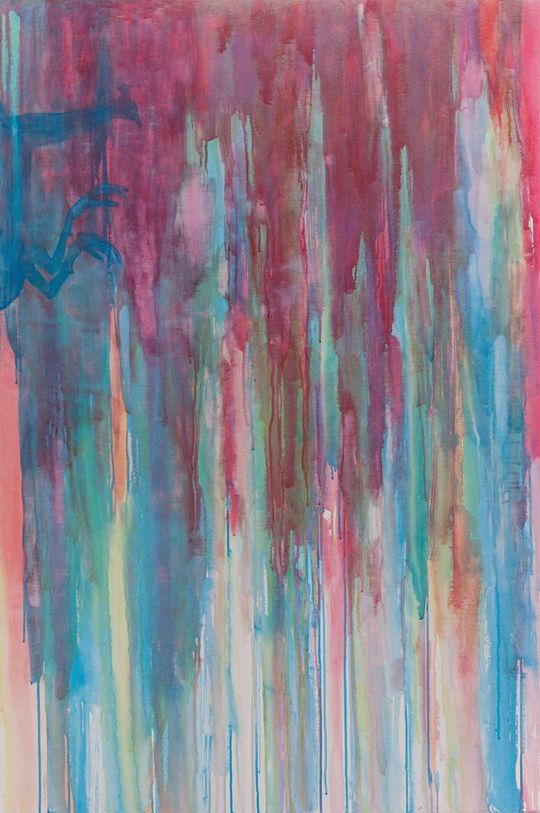 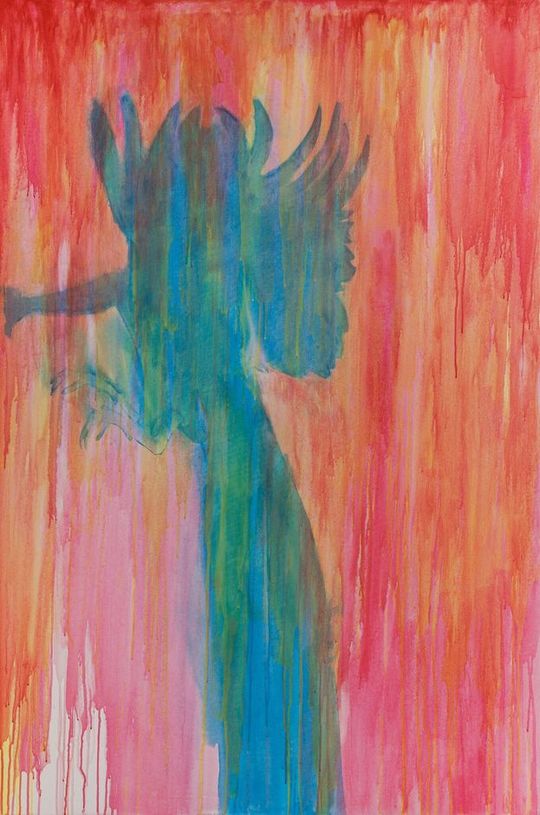 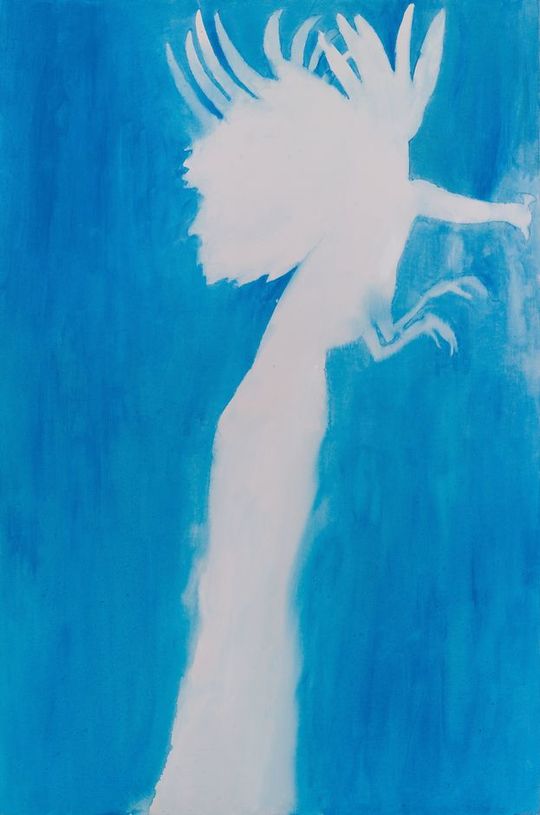 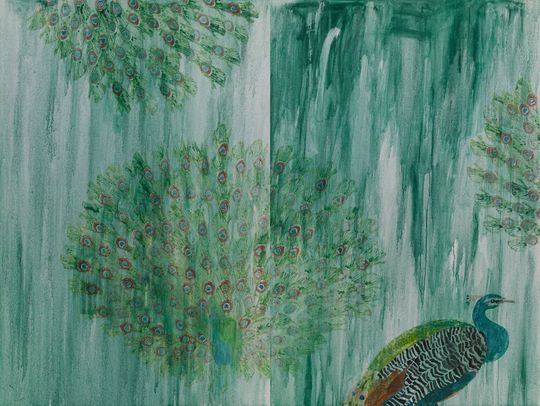 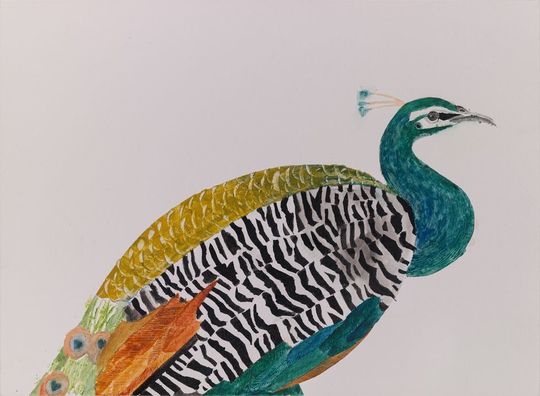 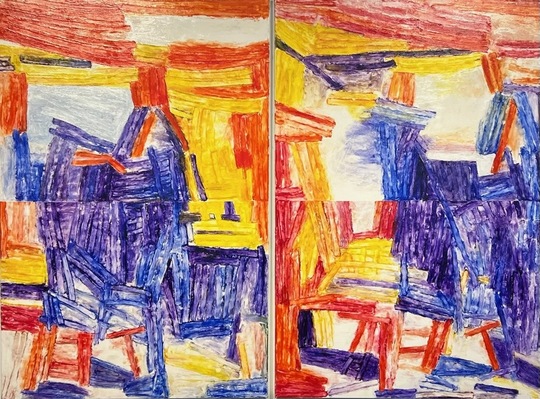 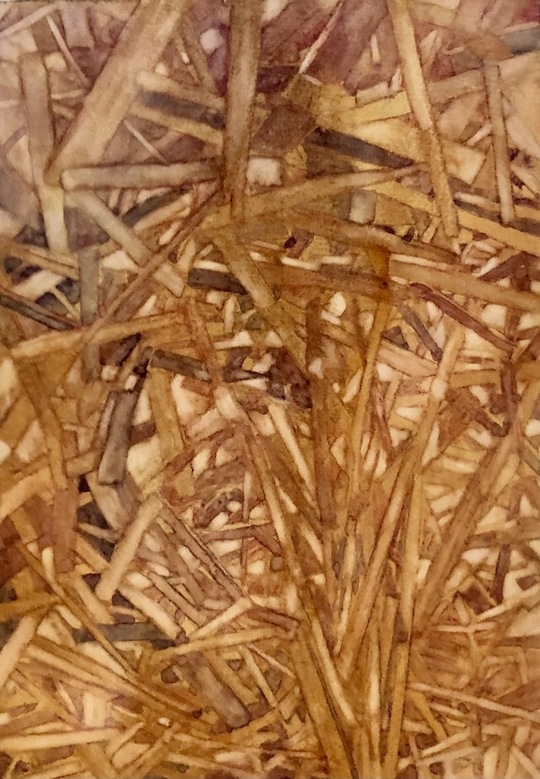 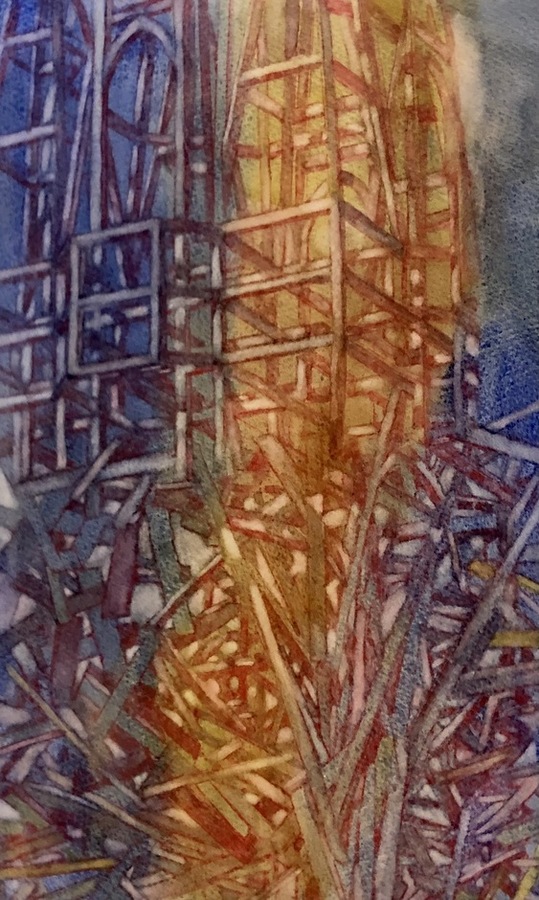 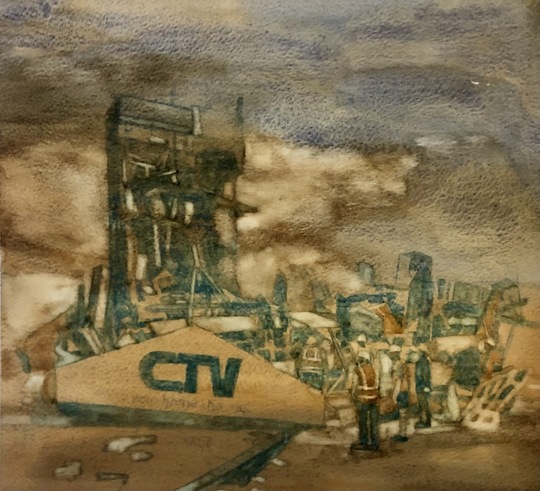 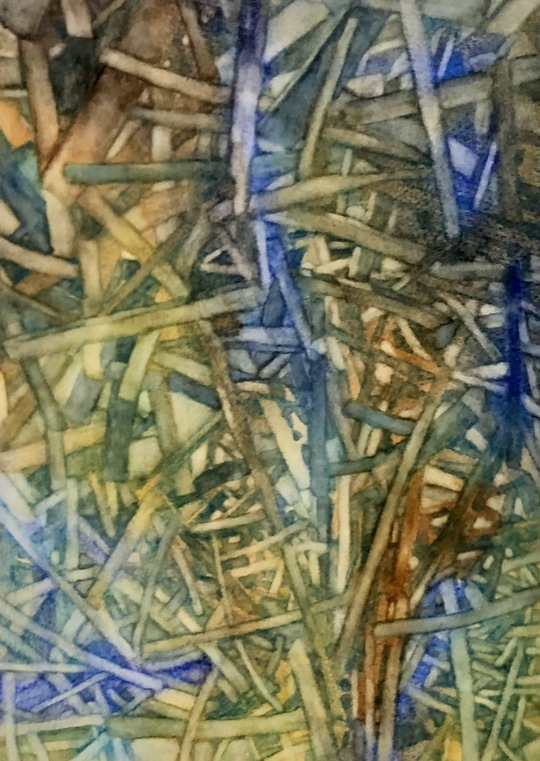 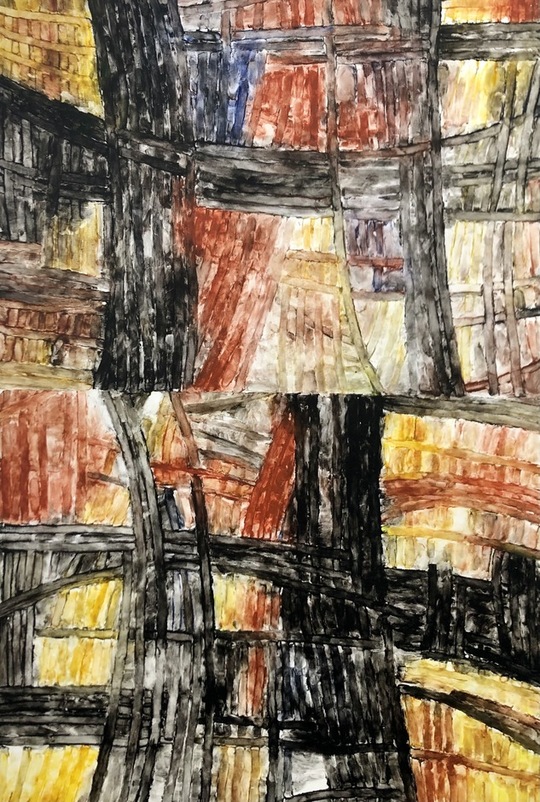 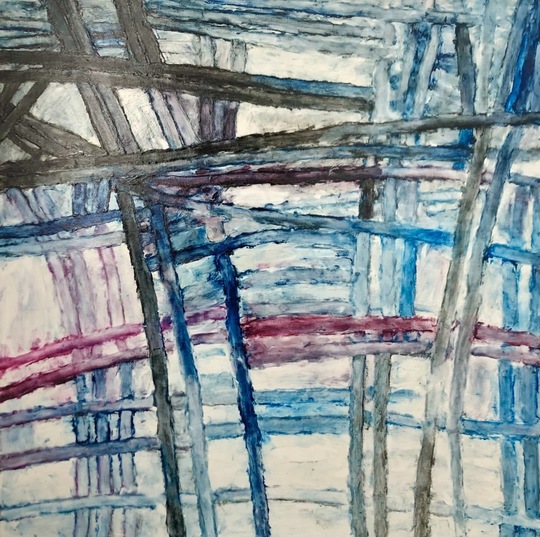 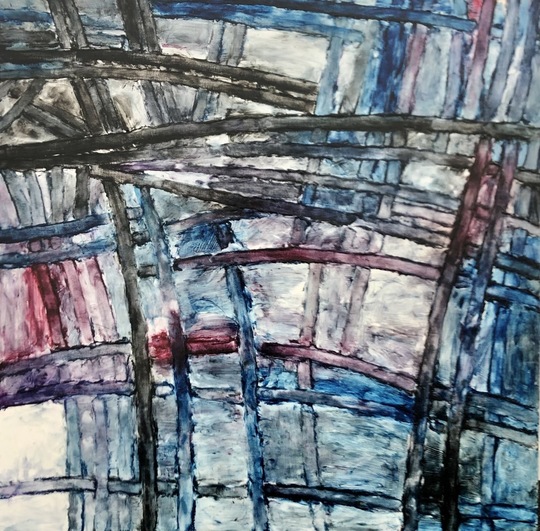 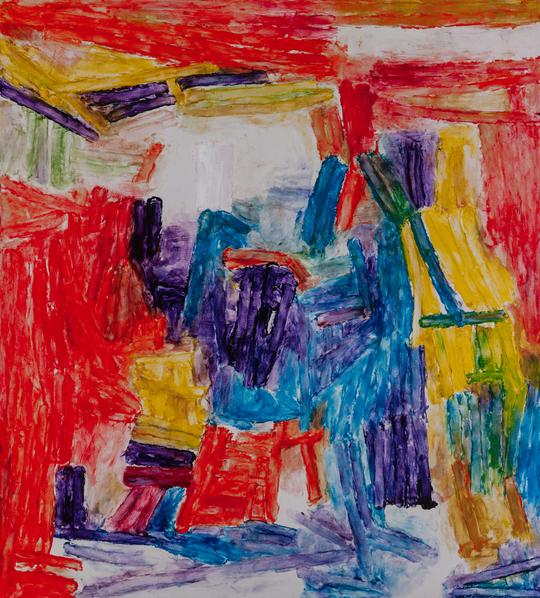 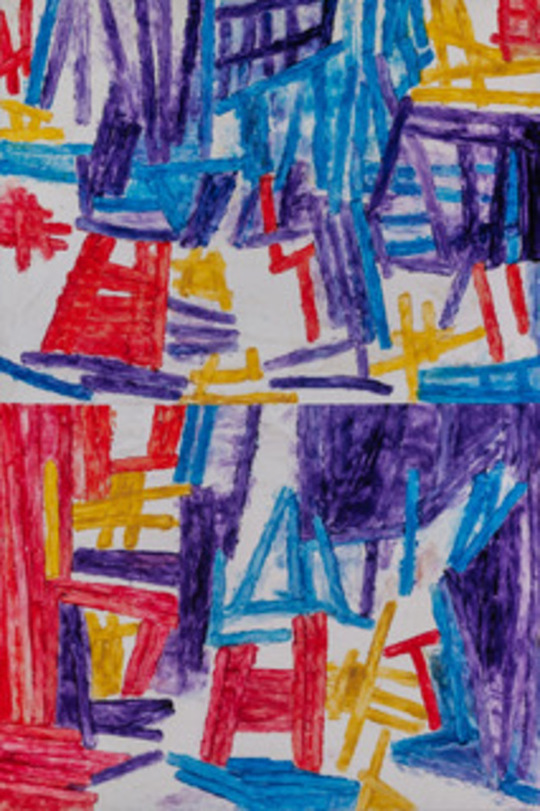 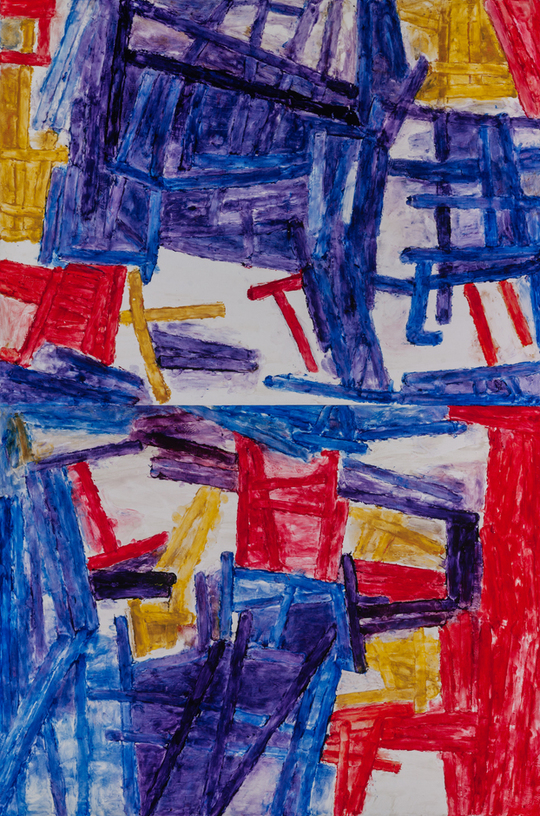 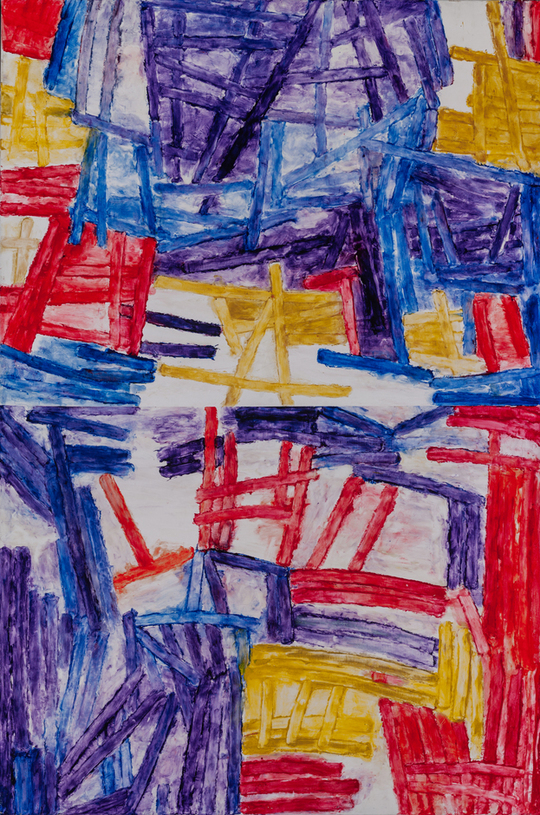