Kees Bruin synthesises. traditional realism with contemporary and photo-realistic techniques which portray his views on the world and his reflections on life.

In his continuing exploration of metaphysical themes, Kees categorises his painting into three overlapping disciplines: photo-realism, super-realism and what he terms “visionary realism”, which he describes as making the unseen seen. Elements of the past, present and a visionary future are interwoven to create arresting works that transcend their physical context.

Religious themes dominate his art as he draws on the rich iconography and spiritual heritage of Western philosophy to provide a fresh perspective on Christianity. His enduring, enigmatic works intrigue and tease with their tenuous play between the real and the symbolic - what seems to be and what is.

Born in New Zealand in 1954, Kees Bruin studied painting at the University of Canterbury School of Fine Arts under the tutelage of Rudy Gopas, William (Bill) Sutton, Ted Bracey and Doris Lusk, graduating with honours. He has worked as a professional artist for twenty-five years, exhibiting in solo and group exhibitions throughout New Zealand and internationally. His works are held in private and corporate collections in Holland, Italy, England, United States, Japan, Scotland, Australia and New Zealand, and in some of the most respected public collections in New Zealand and overseas.

Kees has represented New Zealand in art awards in England and Australia, and was an invited artist at the International Artist's Forum in Holland in 1990. He lives and works in Sumner, Christchurch.

1987 The Blake prize for Religious Art in Australia - Finalist 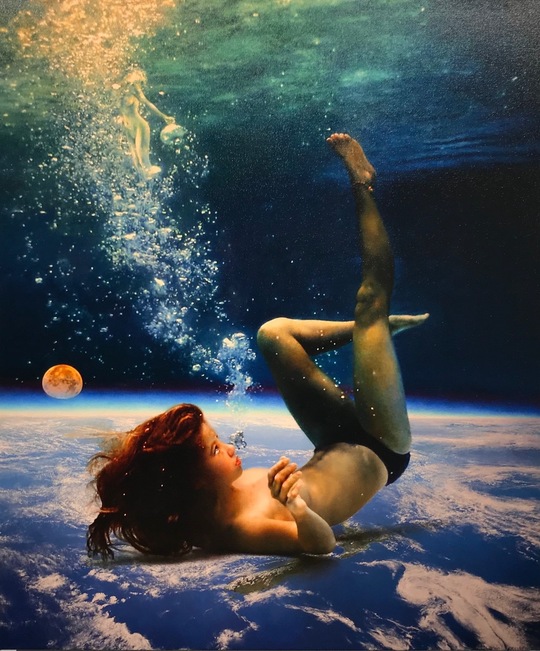 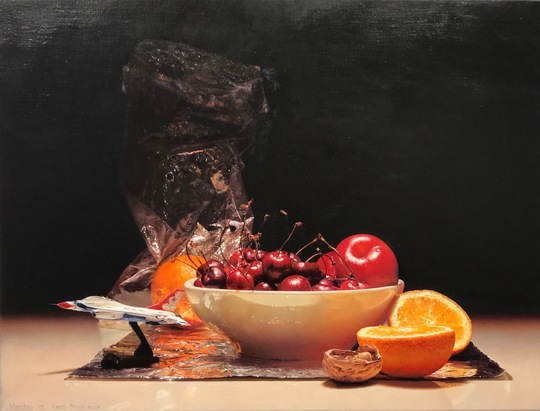 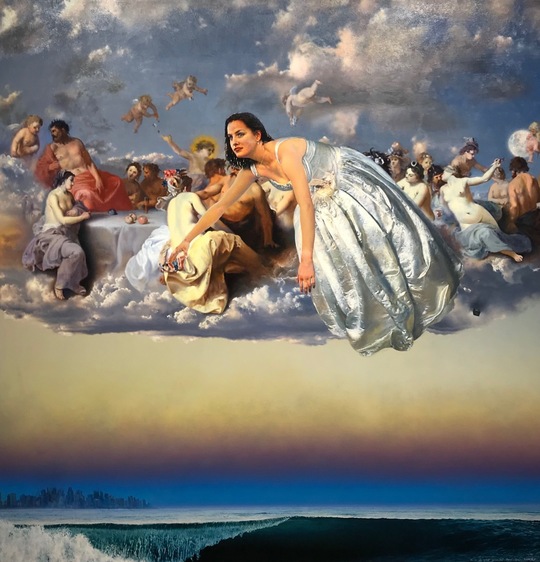