Fiona Lees graduated from Otago University with a Bachelor of Pharmacy in 1993 and from NMIT with a Bachelor of Visual Arts and Design in 2010, having received the Jens Hansen Excellence Award.
In 2012 Lees undertook the Hamish Fletcher Lawyers NMIT Graduate Residency for 12 months based at the Refinery Artspace in Nelson. She has previously exhibited as a finalist in the Adam Portraiture Award Touring Exhibition, as well as the Auckland Artfair.
From her home in Nelson, she works in a range of media from painting and video projection to ceramics and photography through which she makes reference to art history, the world of pharmaceuticals, and the human condition. 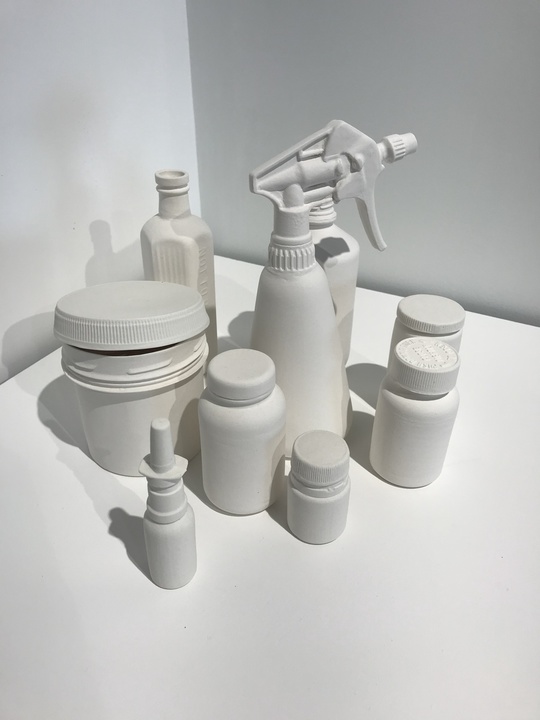 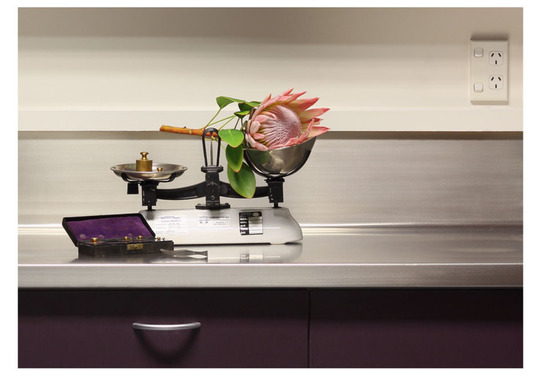 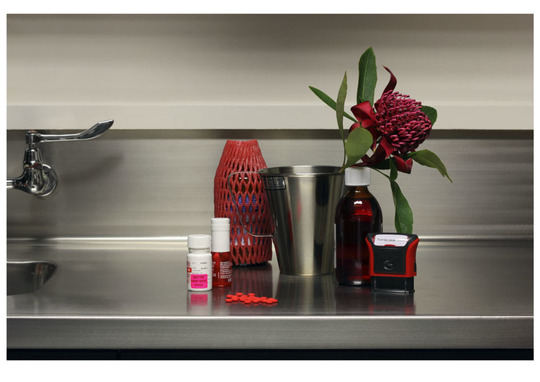 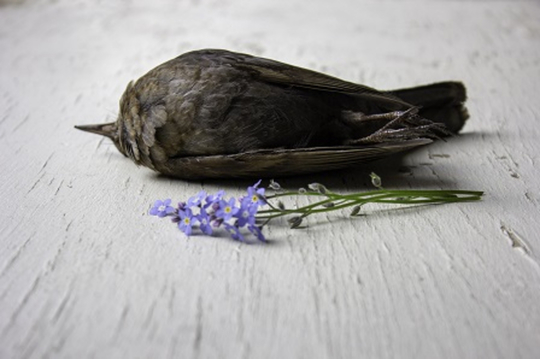 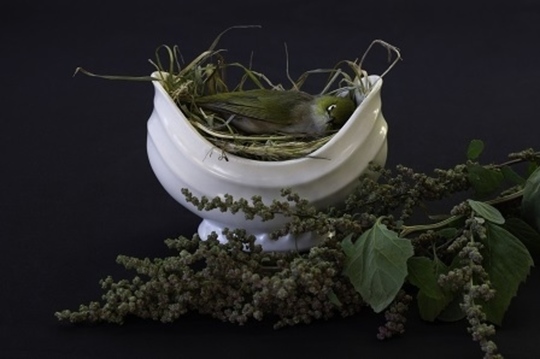 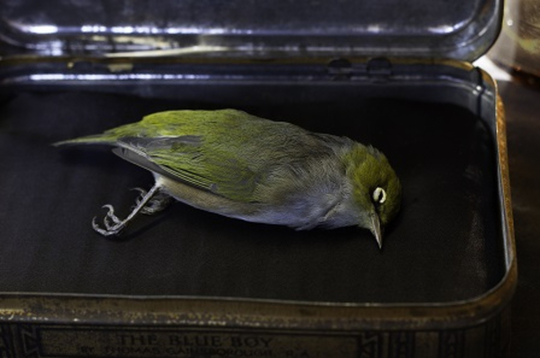 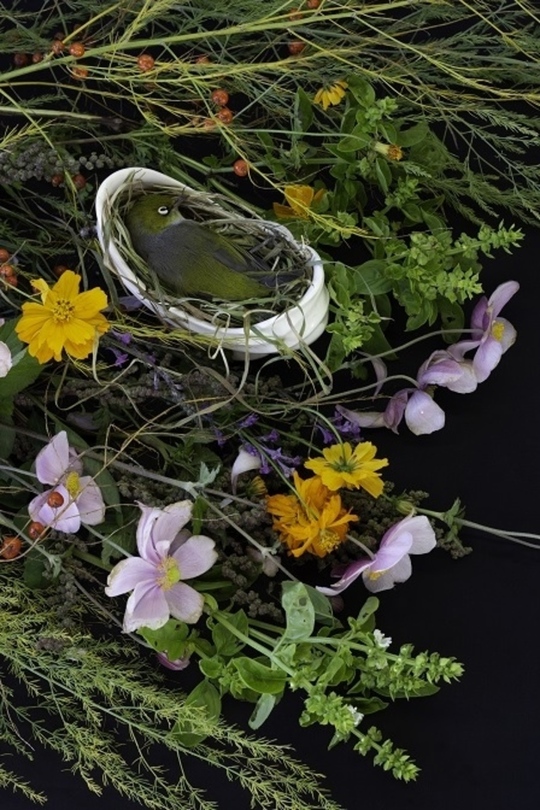 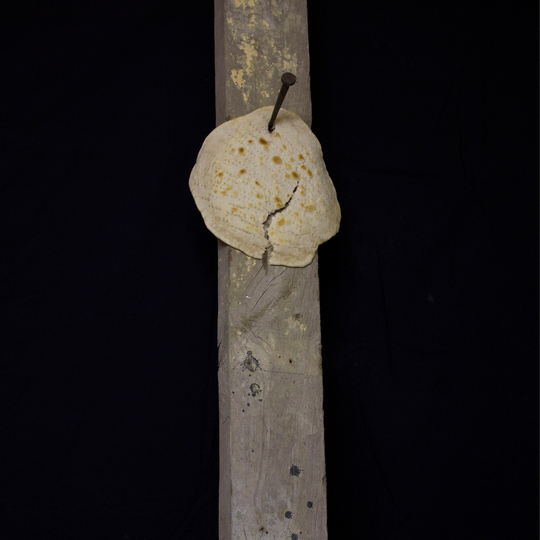 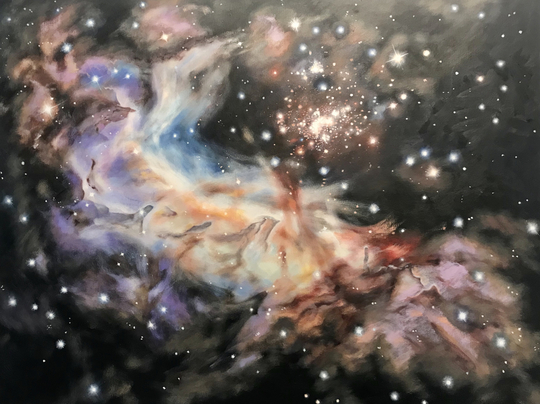 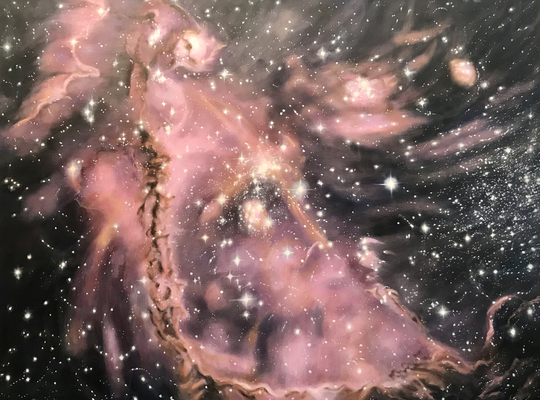